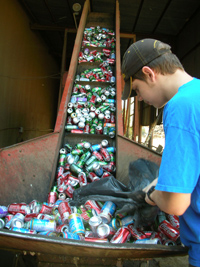 The invoice extends a Securities and Alternate Commission (SEC) exemption from an exterior audit requirement for a further five years for a small subset of emerging development firms with annual revenue of lower than $50 million and fewer than $seven hundred million in public float. The laws could be particularly vital for Utah’s life science industry, as most biotechnology corporations lack income for not less than a decade as they work towards their first product approval.